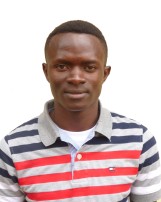 By Félix Arsène Kiboba, stagiaire on his way going to Nigeria.

We ended the 2016 spiritual year at St. Anne Parish in Kasama in July 2016. Twenty novices made their Declaration of Intention and were admitted to the ministry of Reader in the presence of our new Superior General, Father Stanley Lubungo. He was proud to say that it was his first duty as Superior General of the Missionaries of Africa. Were also present; Leonard Hategekimana, Clenerius Chimpali, Justin Sebakunzi, Lawrence Tukamushaba, Norbert Nkingwa, Didasio Mwanza and Anselm Mahwera, a confrere from Tanzania. Lots of our friends from various immersion places, where the novices made a short community experience, came to share this joyful celebration.

The Declaration of Intention was individually pronounced by each novice after the Gloria followed by the traditional song of Sancta Maria. 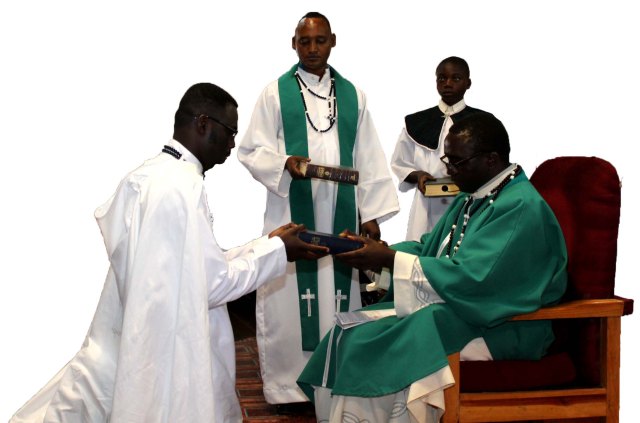 In his homely, father Stanley told us that Jesus Christ is inviting each Christian, not only to know the Holy Scriptures, but to put them into practice. He advised the students to live what they teach.

Friends and visitors were invited to Lua-Luo after Mass for a meal. Few gifts were given to the novices by some friends who wished them a bright future in their ministry as stagiaires.