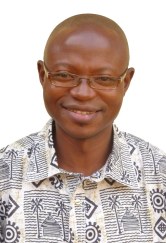 Slavery was made illegal a long time ago but it has never been abolished. It is still here today in various forms and women are among its victims. It may sound exaggerated to label the violence that women suffer as slavery. Nonetheless, the situation of gender relations shows sufficient traits that are typical of slavery. That is why we must be aware of this violence which goes often unnoticed. 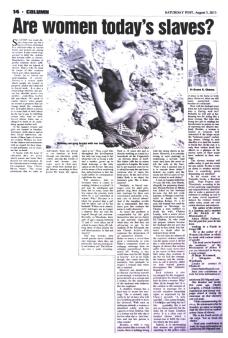 Firstly, let us refresh our understanding of slavery. Slavery is a system under which people are treated as property, traded and subjected to forced work.  It is also a relationship whereby one person has absolute power over another, controlling his/her life and liberty. We speak of chattel slavery when people are treated as property that can change hands like commodities. In bonded labour a person is in some kind of debt which he/she has to pay by fulfilling certain roles. And we have forced labour when one is obliged to work or do something against his/her will. READ MORE